with Professor David R. Montgomery Director of The Geomorphology Research Group at the Quaternary Research Center & Department of Earth and Space Sciences, University of Washington

Soil may be the least sexy resource upon which civilization depends yet soil erosion and degradation have plagued societies throughout history.  From Classical Greece and Rome to the Dust Bowl, societies that degraded their soil did not last.  Today, an unfolding soil health revolution transcends debates about conventional and organic farming in emphasizing the role of healthy, life-filled soil in crop health, the nutrient density of food, and the phytochemical content of crops.  On farms in both the industrialized and developing worlds improving soil health through the adoption of three transformational farming practices—minimizing soil disturbance, planting cover crops, and growing diverse crop rotations—can rapidly and profitably rebuild the fertility of the soil and reduce dependence on fossil fuels and agrochemicals.  Combining ancient wisdom with modern science, regenerative practices good for farmers and the environment translate into farms that use less water, generate less pollution, lower carbon emissions—and stash carbon underground.  While crop rotation is obviously not central to viticulture, the way soil between vines is treated greatly affects soil health and has implications for vine health and the phytochemical content of crops (e.g., phenolics) due to effects on soil life and their symbiotic relationships with plants.

Buy 'Dirt: The Erosion of Civilizations'

Pre-order 'What Your Food Ate'

Director of The Geomorphology Research Group at the Quaternary Research Center & Department of Earth and Space Sciences, University of Washington

David R. Montgomery is a MacArthur Fellow and professor of geomorphology at the University of Washington. He is an internationally recognized geologist who studies the effects of geological processes on ecological systems and human societies. His work has been featured in documentary films, network and cable news, and on a wide variety of TV and radio programs, including NOVA, PBS NewsHour, Fox and Friends, and All Things Considered.

David is also the author of several popular books including Dirt: The Erosion of Civilizations and Growing a Revolution: Bringing Our Soil Back to Life.http://www.Dig2Grow.com 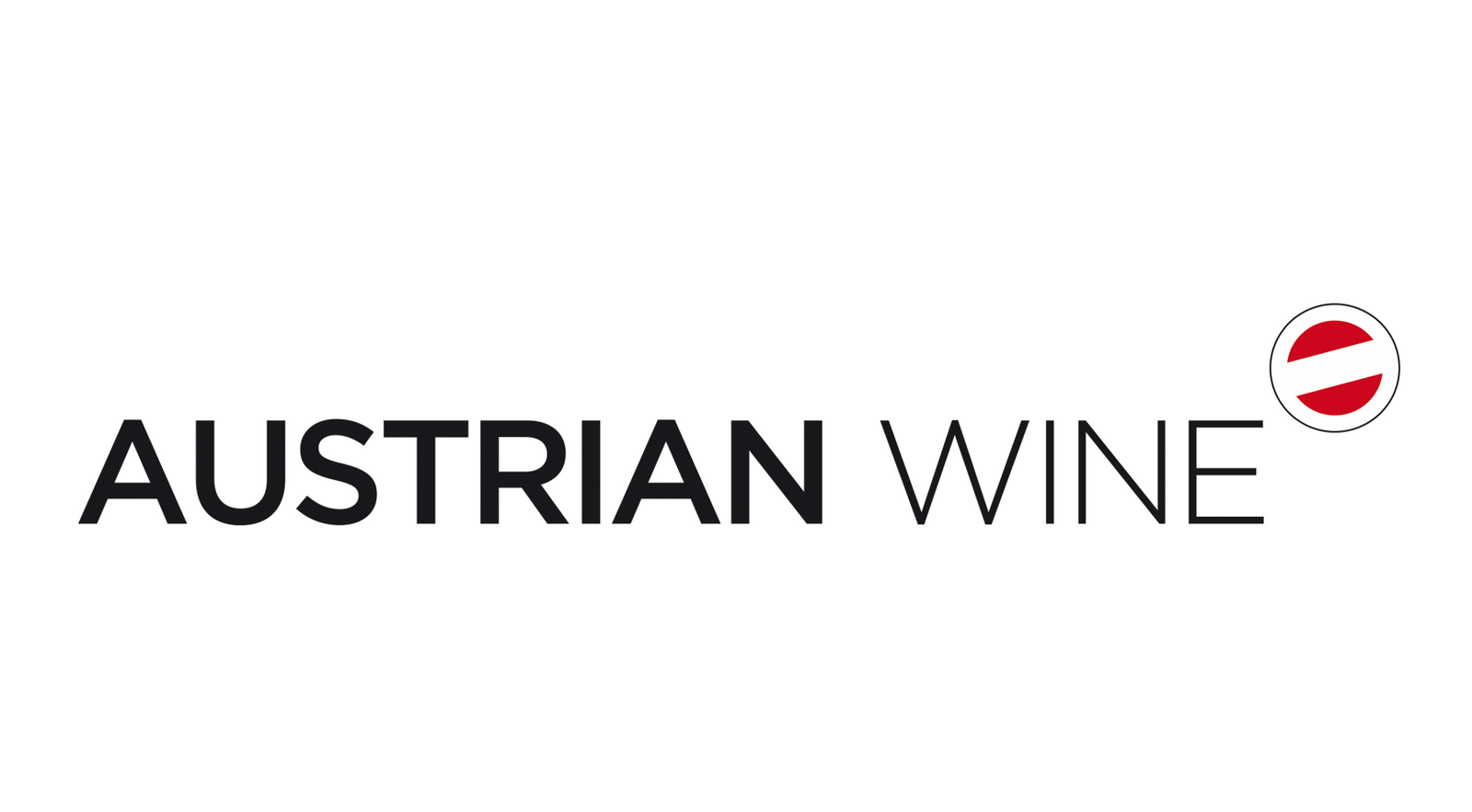 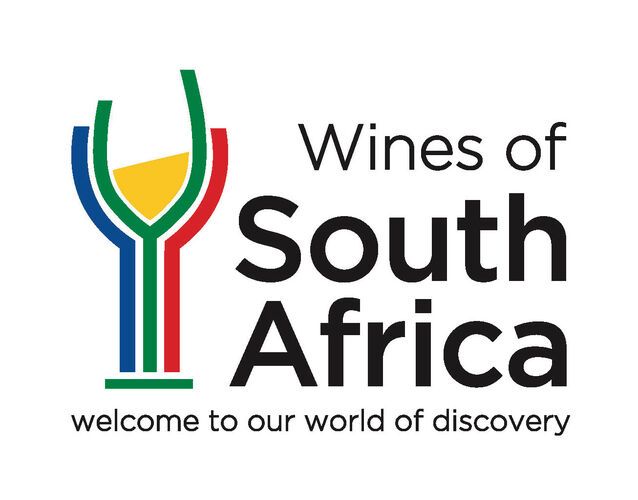 This year saw us add a new North American destination into the mix – our first foray into Canada! RAW WINE Montréal (1 Nov #rawwineMTL) was a one-day tasting that took place the Thursday before RAW WINE New York (4-5 Nov #rawwineNYC) and was such a hit that we will definitely