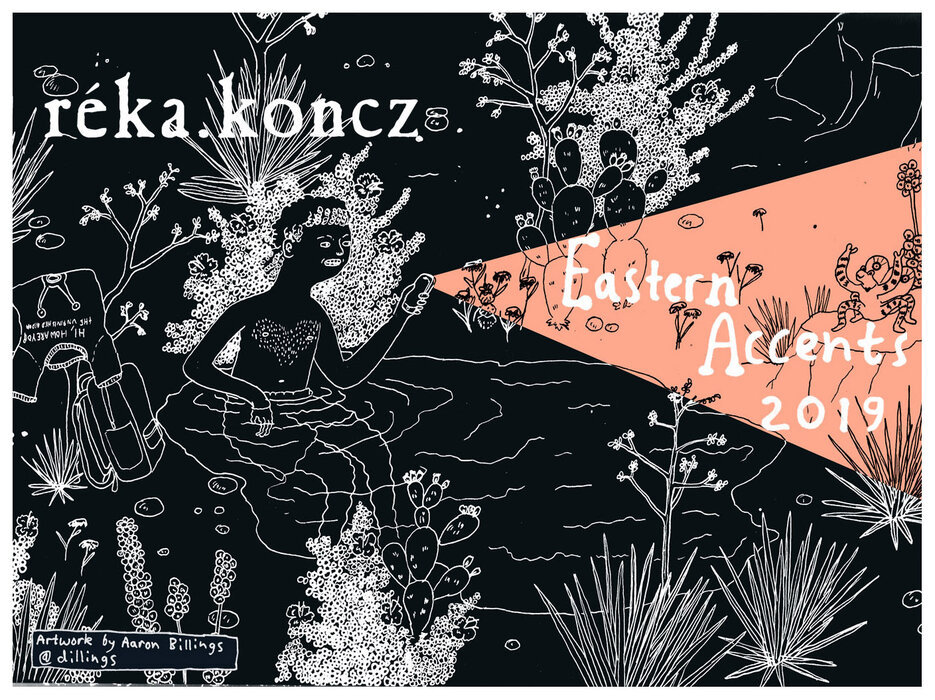 Wines from a small estate – in the last phase of conversion to organic viticulture – near the village called Barabás, in the N-E Hungary. Old vines, volcanic terroir and minimal intervention in the cellar. Annamária is the winemaker, who is educated as horticulturist and agronomist, crafting wines using only grapes and …nothing else 🙂 Grapes grown are Királyleányka, Rhine Riesling, Furrmint and Hárslevelű. Annamária works in the natural wine import and hospitality business in Copenhagen, Denmark, which has irreversibly changed her look on what she wanted to use her education on and gave her courage to begin pursuing a dream. The place has once been famous for its white wines with fresh acidity and has been sold to the State Cellar of Törley in Budafok, for their sparkling wine production. Nowadays, there is no registered cellar in Barabás apart from Annamaria’s, even though the village and the mountain belong to the well-established Bükki Wine District. The production is very small, as many of the old vines have died due to the over-cropping they suffered during the Soviet era, during which the wine was sold as bulk to the other members of the Soviet Union. The replacement of the old plants is continuous, but it also means that the nearly three hectares of vineyard is only giving fruit on half of its area. No fining or filtering, maximum 30 mg/l sulfites – if it is necessary – it always depends on the particular wine.
Continue Shopping