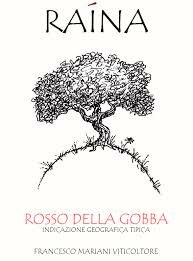 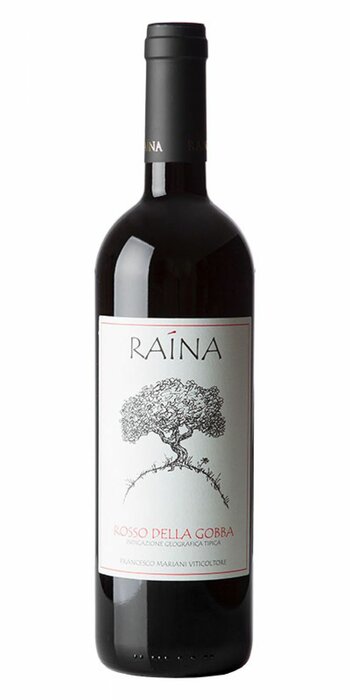 I was Born in Foligno in 1978. I graduated in philosophy at the University of Perugia in 2002. After my studies, my passion for cooking led me to work as a chef in restaurants around Umbria. In 2005 I obtained a professional chef’s diploma from the Alma International School of Italian Cooking in Colorno (PR), and for two years I worked in Michelin-starred restaurants: La Bastiglia in Spello (PG) and Il Canto della Certosa di Maggiano in Siena. Since 2007 I’ve worked mainly in the cellar at Cantina Raìna, but without abandoning my culinary passion. Recently, we’ve been able to unite these two inseparable aspects of my life: we opened a tasting room and bistro on the premiseses. Cantina Raìna was founded in 2002. “Raina” was the nickname of the previous owner of the field where we planted the first of our Sagrantino vines. We chose this name for the cantina to preserve the link between the land and its history. Our 10 hectares of vineyards, planted between 2002 and 2008, lie between 220 and 300 meters a.s.l. The soil is of medium consistency and rich in texture, with mainly southeasterly exposure. In the vineyard we strictly adhere to biodynamic principles. In the cellar we do not use any chemicals other than a minimal use of sulphites. Our goal is to offer artisan wines with their own personality, showing terroir, but clean, harmonious and characterized by elegance and drinkability.
Continue Shopping