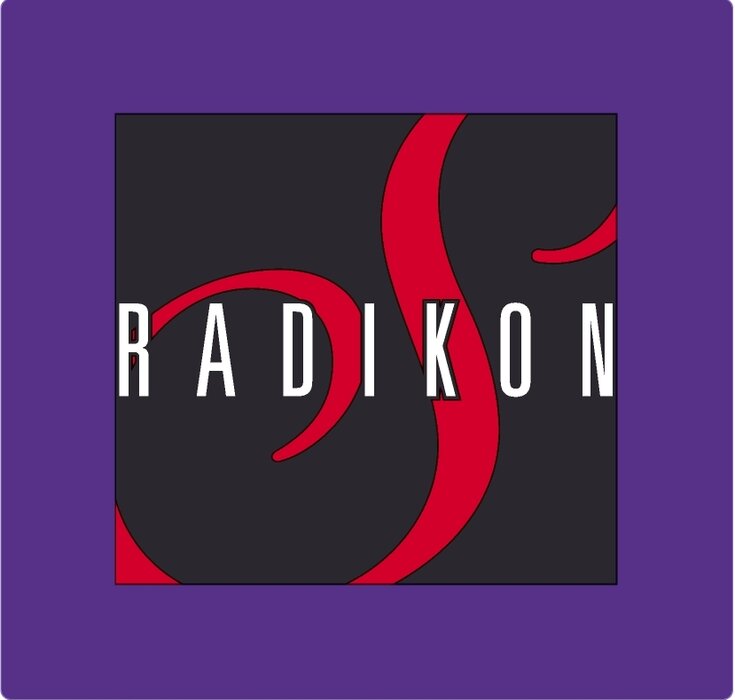 Vintage:. During the year there were long rainy periods of several weeks, in April, May, September, October, alternated with long periods of drought and heat, in March, June, July and August, during which the rare abundant rains could not penetrate the ground. At the end, a positive season, with good quality, but needed a lot of work to pick up the 30% less of usually quantity.

Wine-making: After taking off the grape stalks, the grape is put in oak vats, where maceration is held without any temperature control or chemical yeasts adding for eight days. Grape skins must be always covered with wine: that’s why during all the fermentation the cap is punched down manually 2 times per day. Merlot and Pignolo has different period of ripeness, so they ferment separately, then put together after racking.

Cask aging: After the racking, the wine rests in Slavonian oak casks (25 to 35 hl capacity) for about 15 months, here also happens the malolactic fermentation. In the meantime, more than one racking could be necessary.

The Radikon winery is located in Oslavia, on the plateau that goes from the bridge on Isonzo river, near Gorizia, to San Floriano hill. The company consists of about eighteen hectares of vineyards located near the company headquarters and placed on steep slopes, very tiring to work but very generous in quality level. The soil consists mainly of eocene marls and corresponds to the optimal conditions for excellence viticulture. Since 1980, the company is run by Stanislao (Stanko) Radikon, his wife Suzana and their son, Saša. Uncompromisingly Natural We have always actively sought to make natural wines, with the highest respect for the soil and the environment. This belief has let us abandon all chemical additives and reduce treatments to the least possible, both in the vineyards and in the cellar, since 1995. In our vineyards the yields are very low (4 to 5 bunches for each vine), and the grapes are harvested by hand in small boxes only at optimal ripeness. In the cellar, the grapes are de-stemmed and left on their skins in wooden vats for a long time. During this maceration we do 3 to 4 stirrings per day. In other words, we use the same vinification process for white wines as those used for red wines. The material extracted during this maceration allows us to produce wines without preservatives, so we are absolutely certain that they are 100% wine. The wine is aged for three years in large wooden barrels and then for one more year in bottle. It may be slightly unclear because it is not filtered in any way. Because of the skin maceration, it is deeply and intensely colored. For tasting our wines at their best, we suggest drinking the wines at 15° C/ 59 F, and do not place them in the refrigerator for a longer period.
Continue Shopping