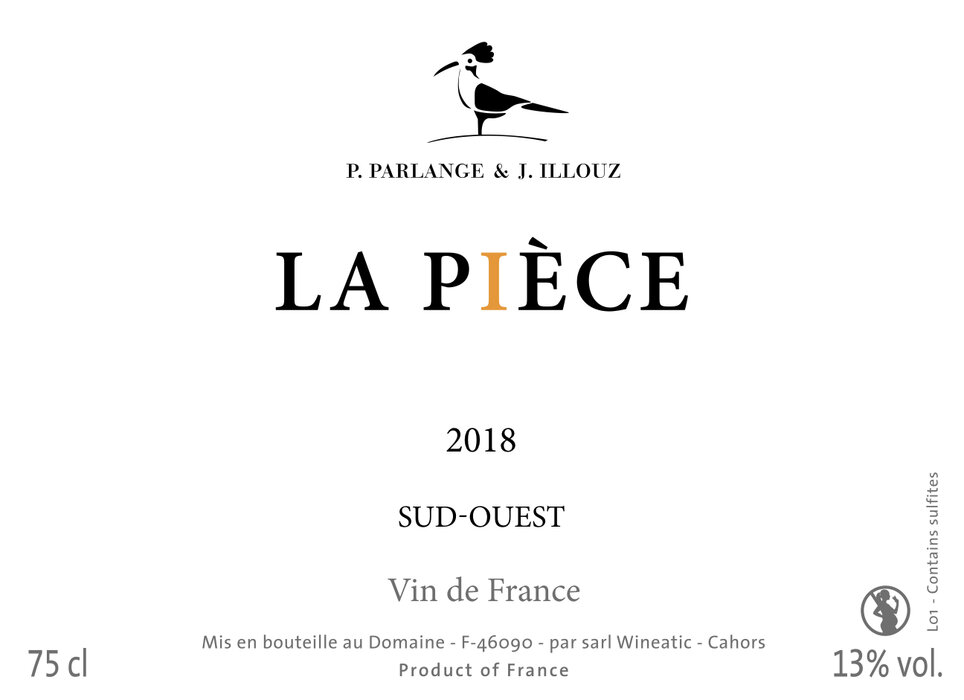 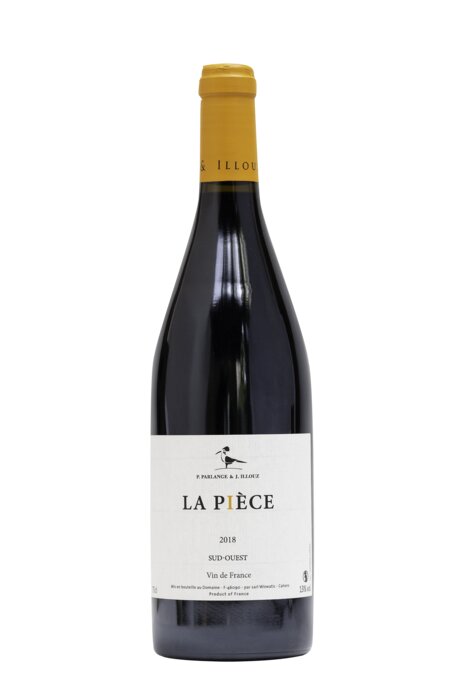 Originally from the région parisienne Jérémie Illouz got the wine bug drinking his way through the capital’s vibrant scene. During his studies Jérémie befriended his business partner Paul Parlange as well as Fabien Jouves of Mas del Perié. Convinced by the huge potential of the underrated Cahors AC he moved there in 2008. Jérémie’s 5.5ha are divided into ten plots, pockets of vines minutiously tended, a work described as ‘sur-mesure’ or ‘haute couture’ by Le Rouge & Le Blanc magazine. Preserving and increasing biodiversity as well as soil’s microbial activity is paramount, he aims to do a minimum of ‘passages’ and treatments (bouillie bordelaise, plant infusion-decoction), and the soils are only superficially worked with disks despite the lack of water and grass competition. In 2016 Jérémie and Paul built their own cellar based between Cambayrac and Trespoux-Rassiels, ideally located within 1km radius of all parcels. After four years of struggle vinifiying in cramped conditions Jérémie knew exactly what he wanted, and thanks to his detailed approach he put together a self-sufficient and functional space that respectfully fits into the natural surroundings and landscape.
Continue Shopping