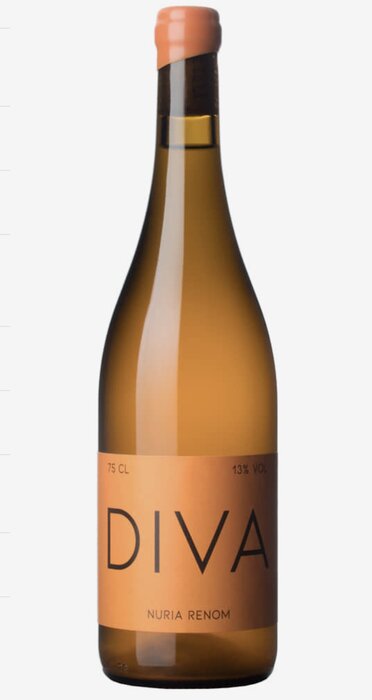 Nuria Renom, a charismatic and enigmatic personality, began making wines from her tiny rented vineyard and farmhouse in the Garraf national park in 2014 whilst still in her role as head sommelier at Bar Brutal in Barcelona. Finishing late night shifts in the restaurant she would take the first train from Barcelona back to her home in the Garraf to carefully tend to her vines. These vines, worked with the utmost care and attention, would provide the fruit for Nuria to begin making miniscule productions of the wines that have over the years rightly earned her a reputation as one of the most exciting winemakers to watch. Now somewhat of a nomad winemaker, Nuria is temporarily based in the cellar of good friends Anna and Toni of La Salada, whilst she searches for her own space. Although she works a handful of her own beloved plots, this gives her the freedom to work with some of the best viticultors in Alt Penedès and the surrounding hills, each year purchasing small amounts of grapes directly from them to continue making her often tiny productions of wine, some of which she only produces 100 or so bottles of. Nuria’s wines, much like her, are utterly uncompromising. She makes wines that not only express this region’s climate and its soils perfectly, they also somehow mirror her personality and intention. They are wines that are often wild, saline and feminine but above all they are always pure, expressive and uniquely hers.
Continue Shopping