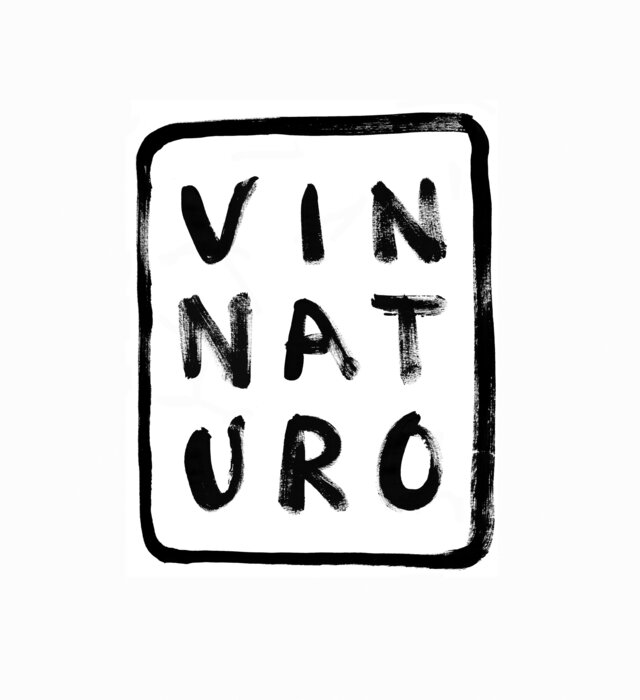 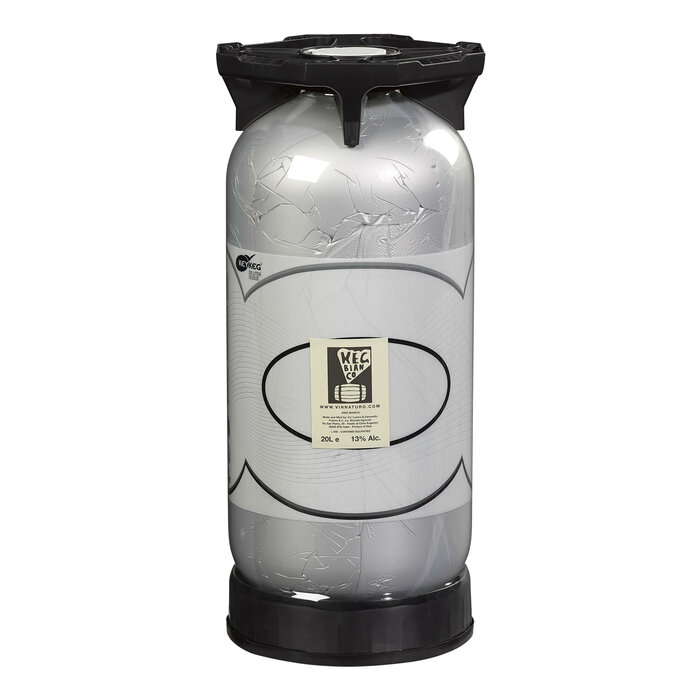 After working with some of the top growers in the French wine scene such as Philippe Valette in the Mâconnais, Thierry Allemand in Cornas, Frederic Rivaton in Latour de France and the Arena Family in Corsica. Olivier Cohen took over Bernard Boubal´s vineyards in the village of Argelliers in January 2014, and produced his first vintage the same year. The domain was already in great shape, Bernard was one of the first in the village to follow organic principles in the vineyard. The domain encompasses 7, 5 ha of different red varieties (Cinsault, Grenache, Syrah, Merlot, Carignan, Mourvèdre and Cabernet Sauvignon) divided in multiple blocks around the village of Argelliers in Languedoc Roussillon. Located in a special climatic zone in the Hérault department, this village benefits from cool summer nights allowing the grapes to slowly ripen. Olivier´s vines are on average 30-40 years old and planted on clay and limestone soils. The freshness of the area, combined with a respectful viticulture allows him to have moderate yield 30hl/ ha, but most importantly to produce fresh wines. Every grape variety is vinified separately, whole clusters are used and no additives are added during the process.
Continue Shopping