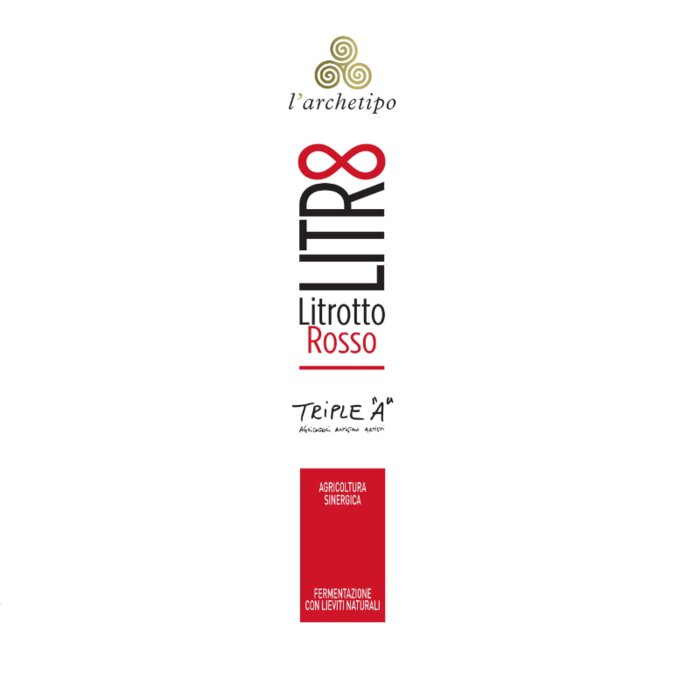 Francesco Valentino Dibenedetto, farmer from birth and later also agronomist, since the 80’s began to convert his land to organic farming, but he observed that the vitality of his lands was not like he supposed to. That is why in 2000 he implemented biodynamic farming thanks to his studies on Rudolf Steiner’s cultural legacy. After few years of biodynamic he realized that there was still something that could be done. Francesco Valentino studied Masanobu Fukuoka’s thought and finally he implemented a sustainable agriculture, in which all synergies in the ecosystem are linked: the Synergistic Agriculture. This one incorporates organic and biodynamic agricultures, but it also deletes ploughing, which is considered a wrong practice.The family farm (wife Annamaria, three sons Carlo Nazareno, Domenico, Andrea and a daughter Maria Clelia) are based in Puglia, in the upper Salento, on the border with Basilicata and the province of Bari. In these precise climatic conditions it is possible to enhance the valuable owned grapes without chemicals, cultivating native vines such as Primitivo, Aglianico, Negroamaro, Fiano and Greco and rediscovering forgotten vines such as Maresco, Marchione and Susumaniello.
Continue Shopping