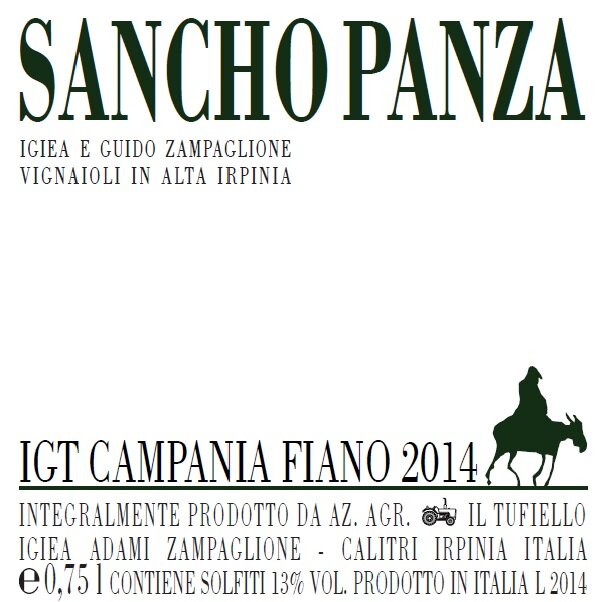 Il Tufiello, is an historic cereal farm in Upper Irpinia at 700-800m above sea level. After the conversion to organic, undertaken 30 years ago, among the first in Southern Italy, it has invested to bring its wine-making potential back to production. There are currently 3.5 hectares of vineyards: 6000 plants per hectare, a single grape variety, the Fiano grown on high hills on poor soils. The company, as is tradition, is managed directly by the property, the managers are Igiea and Guido Zampaglione with the help of his father Michele. The wine An arduous and not obvious challenge at first, without compromise, with the sole objective of best interpreting the character of an extreme territory and an incredible grape variety: Fiano is a semi-aromatic grape of great complexity, suitable for aging. The soil of the Tufiello has two different soils: one tufaceous and one clayey, both rich in skeleton. The territory is characterized by strong temperature fluctuations, between July and September the days are hot and dry with peaks close to 40 ° and the nights reach lows close to 15 °.
Continue Shopping