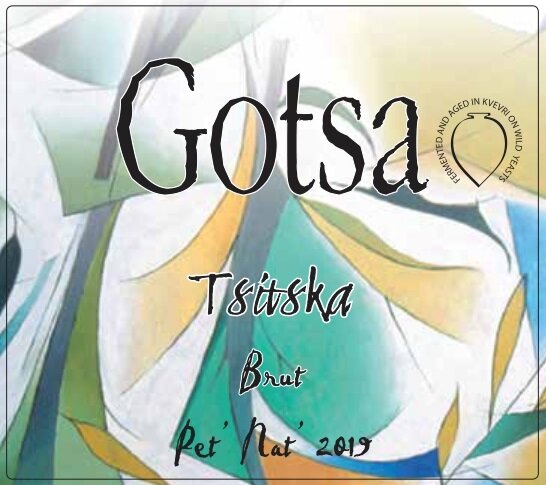 The Gotsadze family wine tradition dates from the grate grandfather of the current winemaker, Konstantin Gotsadze (1860-1940), who started making wine in his cellars in the village of Tskhratskharo, in Zestafoni district of Western Georgia. In the early 20th century the family moved to the capital, Tbilisi, and continued making traditional wines. The current cellars are in Kiketi, 1300 mt above sea level, in the very place where historical tradition says the Georgian Kings had their favorite wines vinified. The wine is made by the head of the family in the traditional way ( in clay amphora’s named “Kvevri” ) according to methods handed down through many generations. Our organic Vineyard is located in 10 km. from winery, between village Marabda and Asureti in “Algeti” National park, 550 mt. from see level. We had planted 25000, 14 different varieties of original Georgian grapes. Vineyard and winery is operated by “Demeter” standard and will be certificated on 2018 harvest. In 2017 we will get certificate according regulation of European Organic standard (EC) 834/2007. Our wines are not fined and are free of any additives, they are fermented in wild yeast’s. We use only burned sulfur when we are cleaning our vessels (Kvevri’s), no sulfur powder is added to our wines.
Continue Shopping