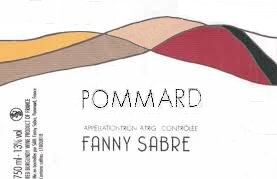 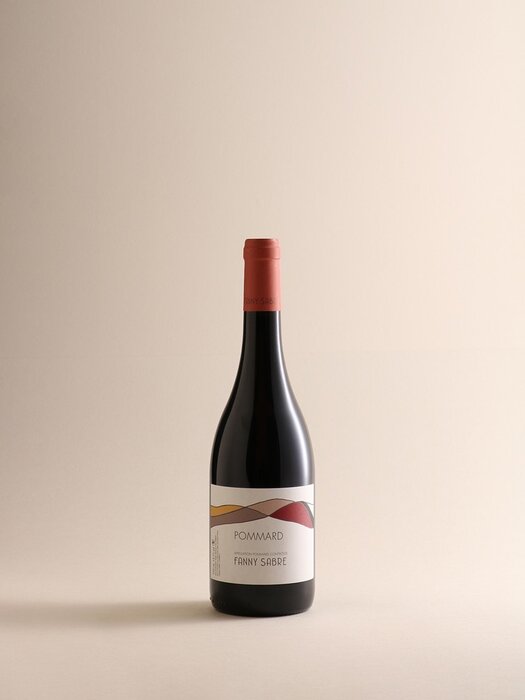 Grapes are hand-harvested. Maceration in stainless steel vats for 4 to 5 days. Gentle pressing. Natural fermentation (with indigenous yeasts) in oak barrels for 15 days. The ageing is in recent oak barrel for 15 to 18 months.
Download Pdf
About Fanny Sabre

Fanny Sabre didn’t plan to be a winemaker. She was at university studying law when her father died and she took over the running of the estate. It was then that she discovered that she enjoyed it. Initially, it was with the help of natural wine pioneer Philippe Pacalet, who stepped in to help following Fanny’s father’s death. He taught Fanny how to farm organically. When Pacalet moved on to his own projects once more, Fanny, then in her mid-20s, was left to manage the estate on her own. Now she does most of the work herself, and she does it using entirely organic methods. The grapes are all grown organically and harvested manually. Manual ploughing takes place between the rows of vines, which are sprayed only with organic mixtures. No herbicides are used. The wines are produced on a small scale, with each vine monitored closely and with meticulous attention to detail in the cellar. No synthetic chemicals are added, with natural treatments used instead during the process.
Continue Shopping