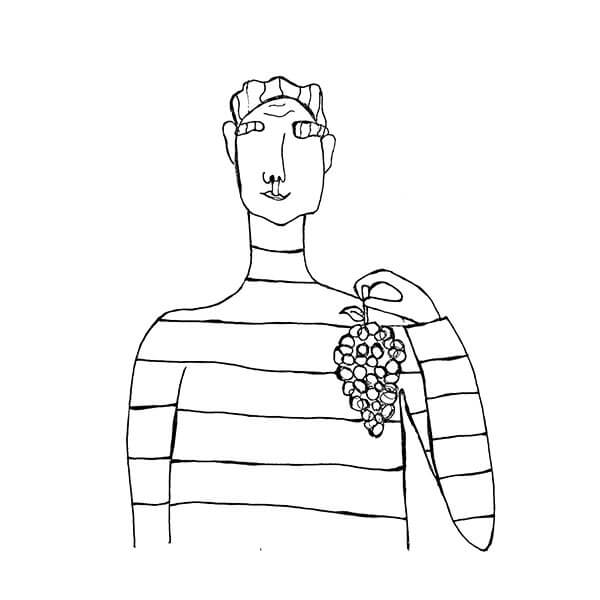 My family has been producing wine for over five generations. In the end of the XIX century, my ancestors were producing wine at Aupilhac and sending it all over France. When I launched the Domaine d'Aupilhac as an independent vigneron in 1989, I was also cultivating melons, asparagus, tomatoes and peaches; but since 1992, I was exclusively focused on vines. Between 1989 and 1992, vinification took place in old bowsers parked in the open air and I bottled the wines before the following summer! In 1993 I built a covered cellar equiped with more efficient equipment. 1997 saw the creation of large underground cellars to house the barrels and casks. In 1998 I decided to acquire some totally different land which had been cultivated two centuries earlier but long since abandoned. At an altitude of 350 metres, "les Cocalières", is a natural amphitheatre covered in wild garrigue. Two years later we built a bottling and storage unit. Our main grape varities are Mourvèdre and Carignan, Syrah, Grenache and Cinsault for the reds and the white grapes recognized by the Coteaux du Languedoc: Roussanne, Marsanne, white Grenache, Clairette and Rolle (Vermentino).
Continue Shopping