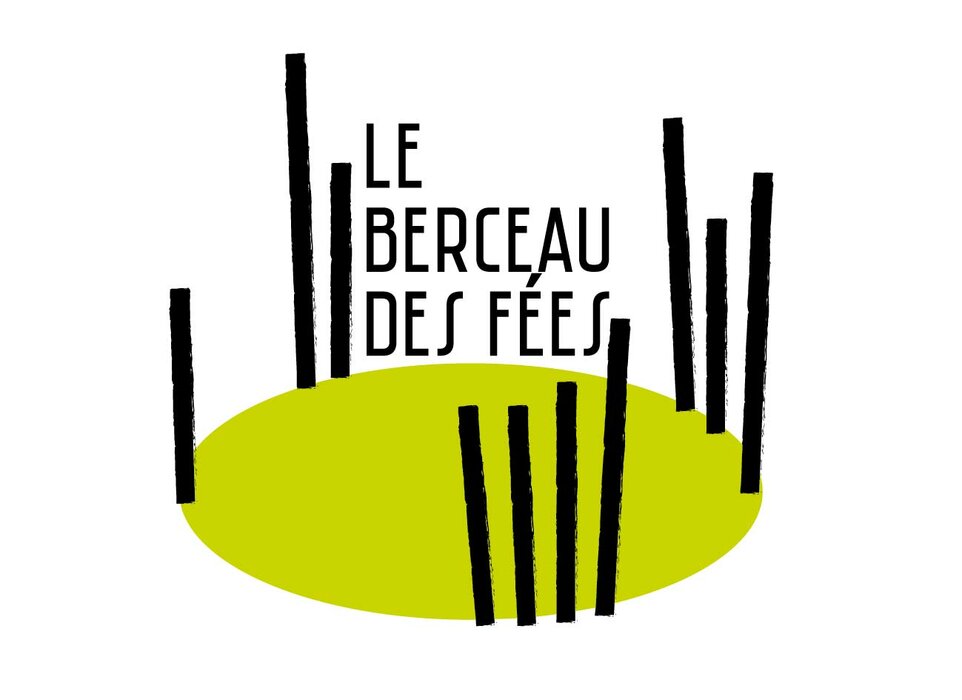 Monique Laroche and her daughter Tessa, oenologist, own a beautiful property (acquired in 1981 from 4 to 10 hectares today) and a rare Grand Cru terroir: La Roche aux Moines, on Loire’s river shores, close to ‘La Coulée de Serrant’. A masterful terroir, low productive, that reflects very well in the bottle. Since beginning 2000, quality guidelines have been taken, making the Savennières style evolve from dry and precise into deep and naturally elegant. This domaine is now known as one of the famous in Loire Valley and confirmed from year to year. This domain was owned by the monks from St Nicolas Abbey in Angers, before being sold as a national wealth and bought by M. Benz, car manufacturer. After few transfers, the property of 4 hectares of vineyard has been bought by Monique Laroche, who expanded with the ‘Roche aux Moines’ plot. Since 1982, other plots have been planted and old vines kept. In 2000, cellar has been renovated with a pneumatic press and thermo-regulated stainless steel tanks. Since 2001, Tessa, Monique’s daughter and oenologist vinifies feminine Savennières, Savenières-Roche-aux-Moines and Anjou-Villages. Since 2009, Domaine aux Moines is certified organic by Ecocert.
Continue Shopping