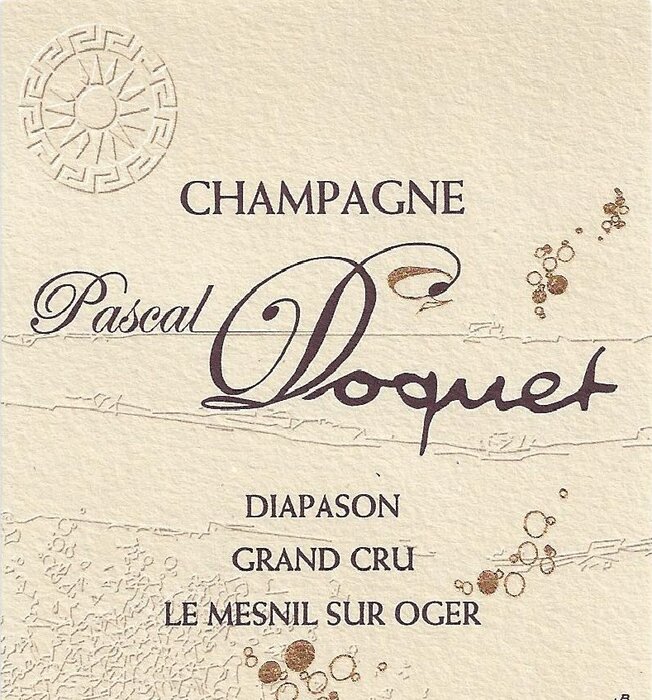 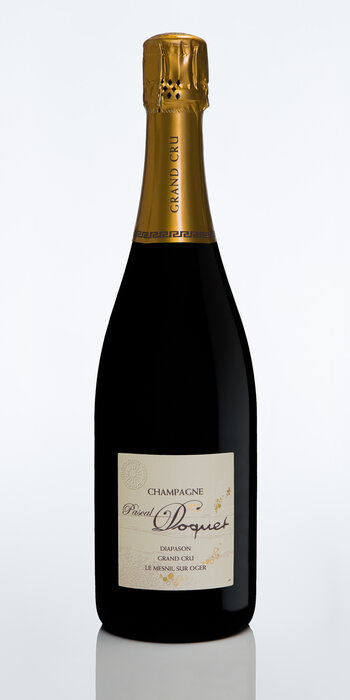 Winemaker since 1982, Pascal Doquet led the family house from 1995 to 2003, with a complete return to working the soils without herbicides since 2001. He became independent in 2004 and launched his own range. The vineyards are for 60% situated in the Côte des Blancs, and for 40% in the Côtes du Perthois. The Terroirs are vinified separately, offering no less than three non-vintage Blanc de Blancs cuvees, and a “Pure Côte des Blancs” Rosé integrating Pinot Noir from Vertus and Bergères lès Vertus. The Vintage range shows off each village separately : Vertus and Le Mont Aimé as Premiers Crus, Le Mesnil-sur-Oger as Grand Cru. The winemaking is as natural as possible, using indigenous yeasts, and since 2016, the second fermentation uses a specific yeast selected in one of the best vine of the domaine. The aging in wood concerns about a third of the wines. Grape varieties: 95% Chardonnay and 5% Pinot Noir
Continue Shopping