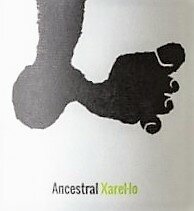 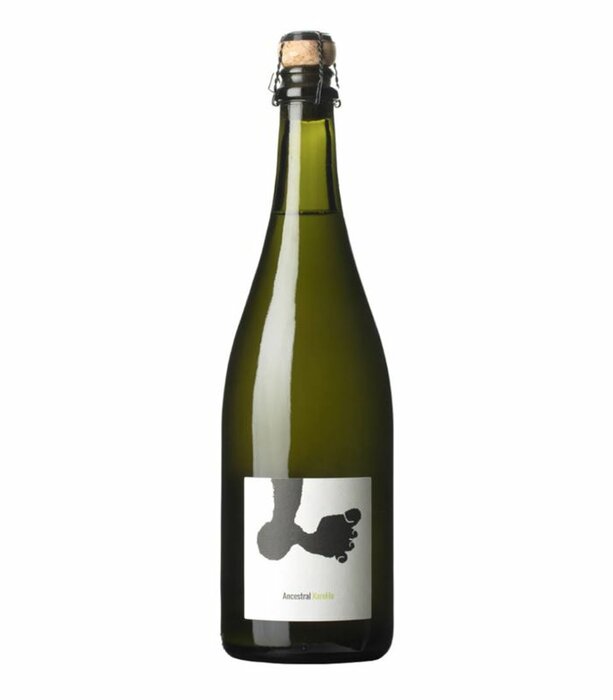 Alcohol:11% Bottle size:75cl - Weight:800g Average age of vines: 25 years Ancestral method: half fermentation in tank, 10 days maceration on skin. The wine is surprising, with fine and delicate bubbles, with clear aromas of white fruit. Light on the palate it is a delight for the palate. Made 100% with Xarelo
Download Pdf
About Cal Tiques

Joan Rubió’s family, like many others in the Penedès, stopped making wine in the 80s when a handful of large Cava estates created a monopoly, undercutting all the small producers and forcing them to sell their grapes instead. When Joan was in his 20s he took over the family’s vines and continued selling grapes to the Cava houses, but with a strong desire to make wine himself it wasn’t long before he began working for Recaredo, arguably the best Cava house in the region. In his 14 years at Recaredo he not only learnt a lot but he also in turn taught them much. Joan was the driving force in convincing Recaredo to convert their entire 50 plus hectares to biodynamic. To this day the estate remains continues to farm biodynamically, thanks in large part to Joan’s hard work. In 2014 Joan decided to begin his transition to reviving the family tradition of vinifying their own grapes, and him and his wife Angels started Tiques. All of the wines are vinified with Joan and Angels’s family’s owns grapes, all farmed biodynamically and all within 15-20km of the Mediterranean. In the cellar they practice as little intervention as possible. Only a small amount of their cuvees have sulphites added, only when needed and in very small quantities.
Continue Shopping