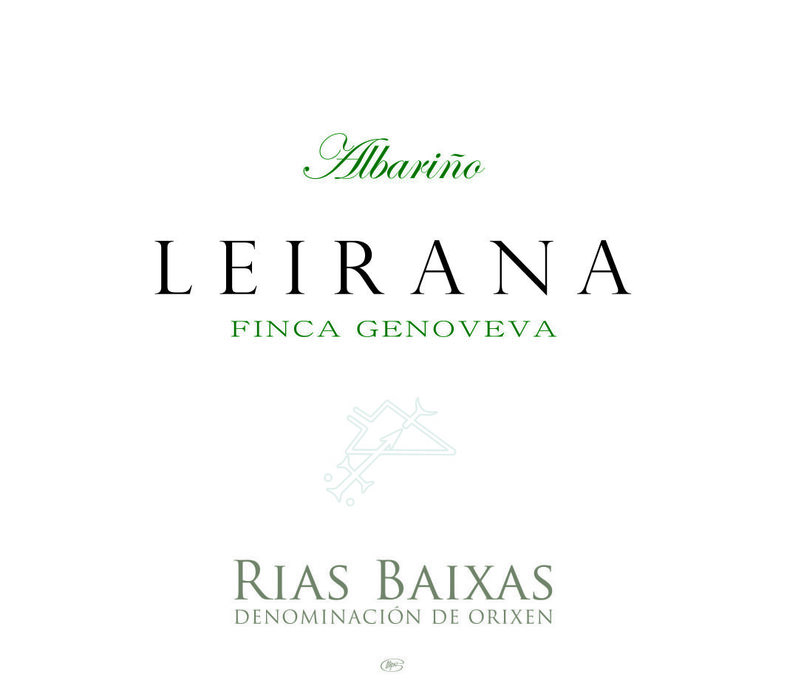 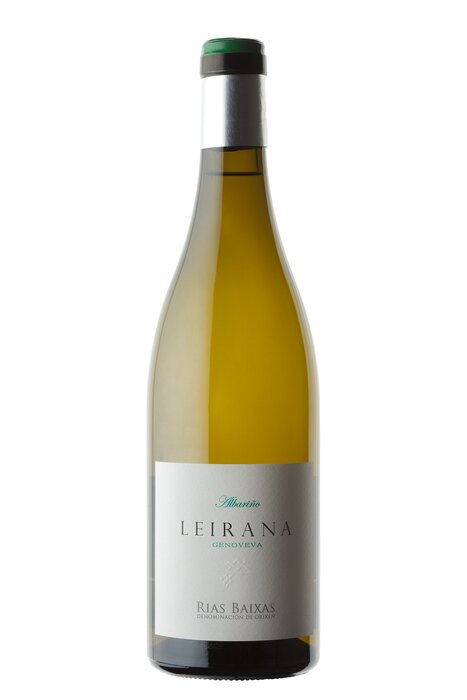 In the 1970s, most vintners in Rías Baixas were pulling up their old red grape vines to make way for the more productive, more en vogue, Albariño. Thankfully, the Méndez family were doing the exact opposite, planting more of the traditional vines, such as Caiño, Espadiero and Louriero Tinto, in a successful attempt to preserve and revive this central element of Galician heritage. This mission of preservation was kick-started in earnest during the early years of the 21st Century, when Rodrigo Méndez and respected winemaker Raúl Pérez joined forces to produce not just some of the most astonishing Albariño available, but also the rare Galician reds that just a century beforehand were the pride of the region. Using tradition methods learnt over generations, Forjas del Salnes was born in a garage winery in 2005, and named after the ironworks set up by his grandfather, Francisco Méndez. Here they work the fruits from just 7.5 hectares of vines, grown in the villages of Meaño, Sanxenxo and Barro. Today, Rías Baixas is still mostly synonymous with white wine, the vast majority of which is from cloned Albariño, but Forjas del Salnés is a unique jewel on the landscape, with its elegant, light reds the talk of the Spanish wine movement, and its own take on Albariño a testament to the age-old processes of natural winemaking and respect for the environment. The vines are grown in the cool climate of the Salnés Valley, just a short distance from the Atlantic over Portugal. It is one of the wettest parts of Spain, with a median rainfall of around 160 centimetres. The rain can cause significant variance between vintages, influencing the sugar levels in the grapes. The vines are made to work hard. The soil is poor, with a thin layer of hummus spreading over granitic sands resting on granite bedrock, and water drains away quickly. This has a hidden bonus for the vines – phylloxera, the vine blight responsible for devastating harvests over the centuries, is unable to grow here, allowing some of the vineyards here to reach several hundred years’ maturity. But get these wines when you can. They are meticulously produced in small quantities, around 45,000 bottle in total annually, not mass produced for the international market.
Continue Shopping