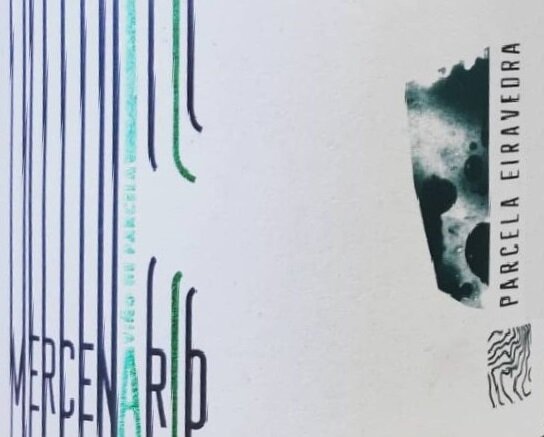 Parcela Eiravedra is a single vineyard in Rías Baixas.
Download Pdf
About Augalevada

Augalevada was created in 2009 and takes its name from a stream passing right through the middle of the farm. Iago fell in love with an abandoned slope, tucked in a valley, behind the ancient Monasterio de San Clodio. He purchased just over 4ha, built a winery on-site and planted 2.5ha of vines, spread over the granitic terraces, struggling against an invading forest. Having studied agricultural engineering, Iago became fascinated with permaculture at a young age and Augalevada is the first biodynamic certified (Demeter) winery in the history of Ribeiro; Galician cows chew on the lush grass, chickens roam through the vines while diverse orchard trees and a vegetable patch feed the Garrido family. Disappointed by the monolithic expression of the godello and treixadura he first planted, Iago decided to start over again. He re-grafted using agudelo, a variety the elders long thought to be a strain of chenin, something that was recently confirmed by DNA analysis (cf. Wine Grapes, 2012). He also added more reds to the field blend with sousón and caiño de la tierra (different from the caiño longo and redondo varieties).
Continue Shopping