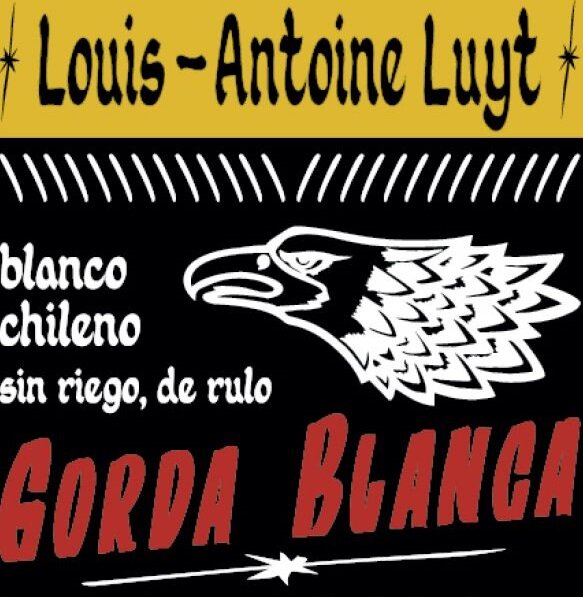 First arrived in Chile in 1998, Louis Antoine started working in a restaurant, and later began to make wine. After a few years splitting his time between France and Chile and gaining a diploma in oenology at Beaune, he founded his own wine company with the help of his cousin Matthieu de Genevraye, named Clos Ouvert. After the 2010 earthquake, Clos Ouvert ceased to trade. Louis-Antoine continued the adventure by refocusing his aim towards the making of quality natural wines. With his conviction, dedication and hard work he managed to impulse a renewal of the pais grape and to give value to small scale traditional chilean wines. His personality, his way of being, and his radical choices made him a well-known pioneer of chilean alternative and ecological winemaking.
Continue Shopping