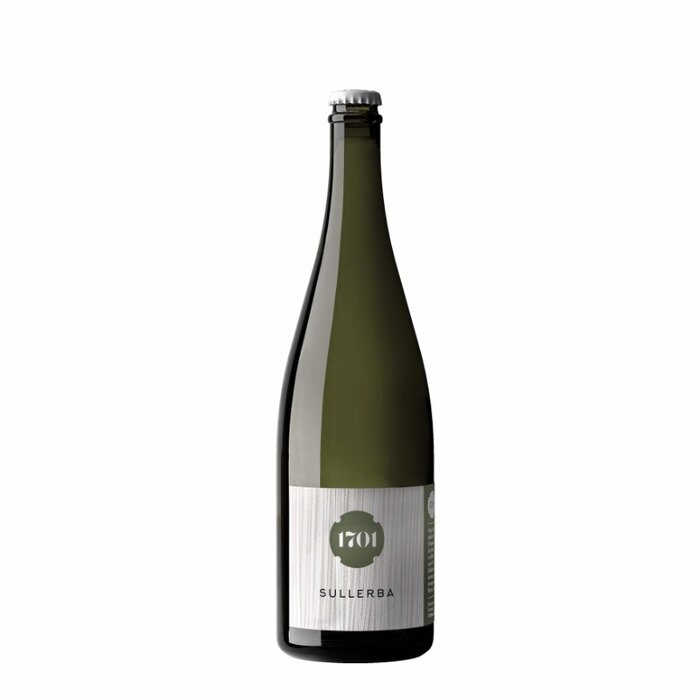 First fermentation in stainless steel. Second fermentation in the bottle with the must of the same grapes/harvest. Not disgorged, zero dosage. Suitable for Vegan and Vegetarian - No allergens.
Download Pdf
About 1701 Franciacorta

WHO WE ARE We are brother and sister, Federico and Silvia Stefini, passionate about nature, wine and Franciacorta. In 2012, we decided to revitalise a winery with over three hundred years of history, following the principles and methods of organic and biodynamic viticulture. In 2015, the winery was certified organic. In February 2016, we joined Renaissance des Appellations, a winemakers’ association created by Nicolas Joly in 2001 which represents approximately 170 producers worldwide who farm biodynamically. In July 2016, we achieved the coveted Demeter certification. OUR LAND We cultivate ten hectares, eight Chardonnay and two Pinot Noir, in Cazzago San Martino in the heart of Franciacorta, a region defined by its amphitheatre moraine formed as a result of the glacial period. Our lands are rich in sand and loam, with exceptional drainage and, thanks to biodynamic farming, increasingly rich in microbiological life. The Franciacorta region also benefits greatly from its proximity to Lake Iseo which has a strong mitigating effect on temperatures in both summer and winter. OUR WINEMAKING Our philosophy revolves around the rediscovery of the value of life and nature. We believe in the pivotal role agriculture plays in our lives, something which has shaped our organic and biodynamic viticulture practices, allowing us to create wine that is in perfect harmony with its terroir. We work closely with the vine, understanding and respecting its lifecycle until the point, when bottled, it can fully express its vitality and character and above all the authenticity and expression of its terroir.
Continue Shopping