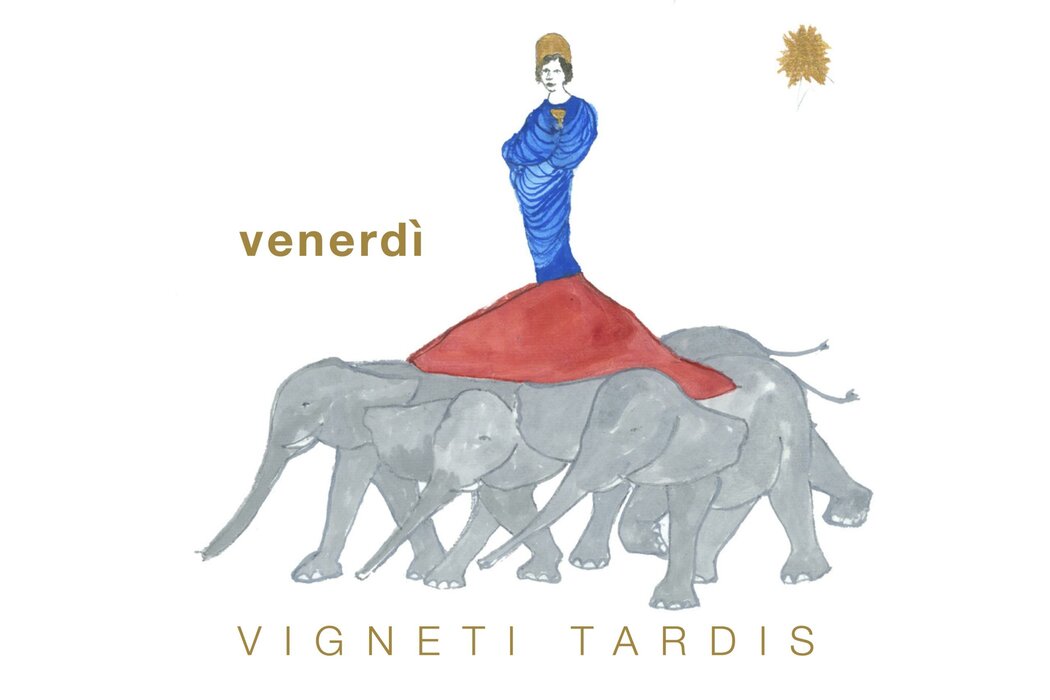 Founded in 2017 by Jack Lewens, former sommelier/co-owner of Leroy in Shoreditch, London & Bruno (Mr Aglianico) de Conciliis, winemaker & creative force behind Viticoltori de Conciliis. Cilento is in Campania’s southerly province of Salerno, while the varieties are the same as the famed appellations of Taurasi and Avellino, the territory is vastly different. Dominated by the Parco Nazionale del Cilento, Vallo di Diano e Alburni, a Unesco World Heritage Site, there is no big agriculture and the coastline is a protected marine park. The soils are dominated by sedimentary limestone and range in pockets from schist to quartz, clay, sand and slate. All vineyards are farmed organically (some in conversion) using biodynamic treatments. Wines are made with a light touch in inox and or used oak.
Continue Shopping

We will be unable to deliver any orders placed between 19th and 29th August. More info here